SEOUL, Jan. 10 (Yonhap) -- A group of South Korean medical scientists has found a new protein that is related to controlling pain in the human body, the science ministry said Tuesday, opening a new gateway in the development of pain medication.

The team led by Cheong Eun-ji of Yonsei University discovered that the knockdown of the protein called anoctamin-2 (ANO2) in the human brain increases pain responses, the Ministry of Science, ICT and Future Planning said.

"We hope that the research will eventually lead to the development of the method in controlling pain," Cheong said.

The ministry said 2.2 million South Koreans suffer from chronic pain, which is defined as the pain that lasts longer than six months. The mechanism behind chronic pain has not yet been fully discovered.

The research was funded by the Ministry of Science, ICT and Future Planning, and the findings were published in the international journal Nature Communications. 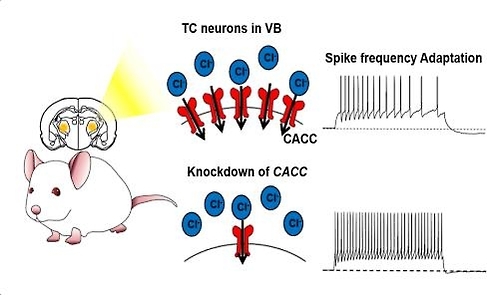