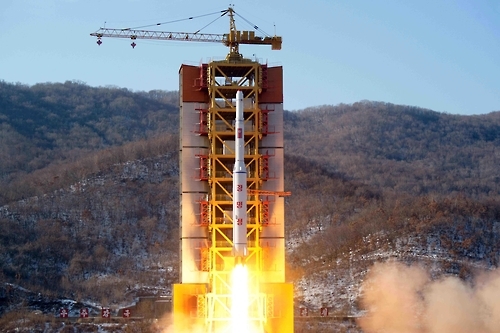 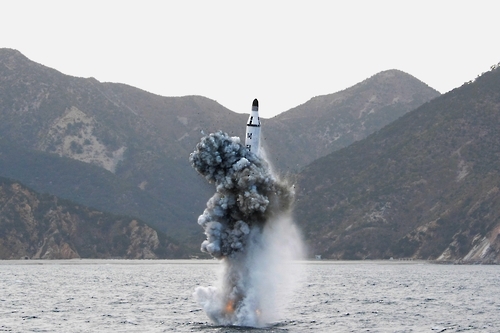 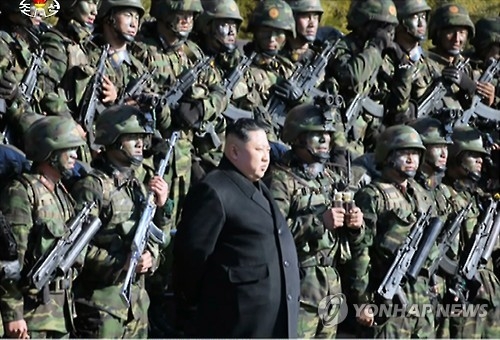 Meanwhile, the 2016 white paper's draft edition didn't carry any comments by or photos of President Park Geun-hye unlike its previous edition published two years ago. Instead, it carried photos of Acting President and Prime Minister Hwang Kyo-ahn, who took over following the parliament's impeachment of Park over a massive corruption scandal.

Park is accused of colluding with her longtime friend, Choi Soon-sil, to extort money and favors from big companies, including Samsung, which were then funneled into dubious foundations controlled by Choi.

In response to media reports on the absence of Park's photos in the draft version, the defense ministry said it will add two photos of the president in the final version to be released later this month.