SEOUL, Jan. 10 (Yonhap) -- A special investigation team looking into a massive corruption scandal surrounding President Park Geun-hye and her friend has secured a tablet PC used by the confidante that has evidence related to financial support Samsung gave to her company, its spokesman said Tuesday.

"On the tablet PC, there were a number of emails related to the establishment of Core Sports International in Germany and funding from Samsung, as well as a draft version of the president's speech for a meeting with senior presidential aides on Oct. 13, 2015," Lee said.

Samsung Group allegedly struck a 22 billion won (US$18.3 million) contract with the company owned by Choi and her daughter under the name of a consulting arrangement to fund the daughter's equestrian training.

Investigators are looking into suspicions that the contract was signed in return for the state-run pension fund's backing of a major merger deal between Samsung subsidiaries in 2015. There have been allegations that the state fund was pressured by the presidential office to support the merger in return for favors Samsung gave to Choi.

Moon Hyung-pyo, chief of the National Pension Service, has been taken into detention over his involvement in the alleged irregularities.

"The person who submitted the tablet PC said it was used by Choi from July to November in 2015," Lee said.

After analyzing the email account, user name and other information, the probe team concluded that the gadget belongs to Choi, he added.

The ownership of another tablet PC found by a local media outlet, which ignited the mega scandal leading to Park's impeachment, has been continuously debated as Choi has said it does not belong to her.

"In case of the tablet PC (provided by Chang), we had no procedural problems in terms of obtaining it and thus we think there is no problem regarding its admissibility as evidence," Lee said. 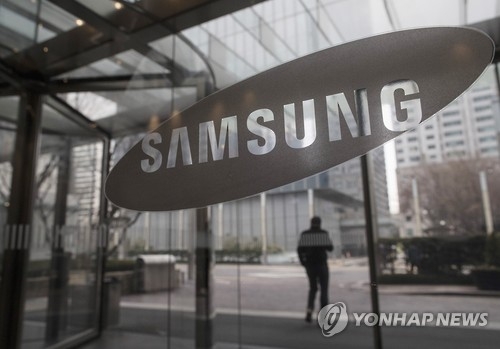