According to Statistics Korea, the average price of toys rose 4.47 percent last year from the year before, the largest increase in seven years. The figure is all the more noteworthy because toys had not been affected by an inflation trend. From 2011 to 2013, the price of toys actually fell by about 1 percent. In 2014, however, the price rose 0.96 percent, and in 2015, it increased 2.29 percent.

A separate research by the Korea Institute of Child Care and Education showed that child-related goods and services showed a higher inflation rate compared with other consumer prices. The price increase for child-related products and prices was 6.6 times higher as of September 2015.

Strollers cost 3.72 percent more last year from the previous year, with its price rising in 2015 after falling for four consecutive years before, statistics showed. Children's clothes became 3.55 percent more expensive in the measured period, the biggest increase in 12 quarters, while the price of textbooks, which had stayed unchanged, rose 2.08 percent in the final quarter of last year. 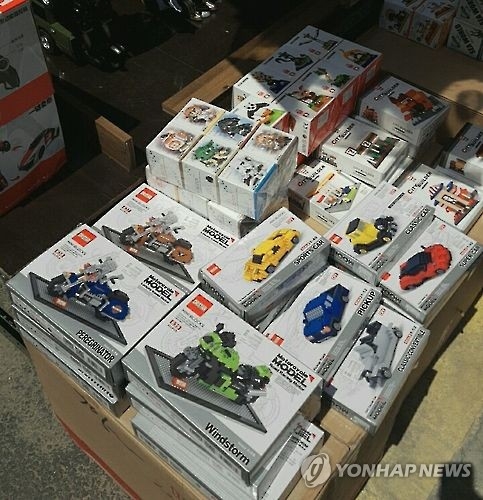