SEOUL, Jan. 11 (Yonhap) -- Food manufacturers and processors caught using harmful ingredients, such as animal feed and industrial materials, in the production of food will be subject to business closure and other tougher administrative punishment, starting this year, government officials said Wednesday.

South Korea's food regulator said that it will order firms to shut down if they are found to have used animal feed or additives for industrial use in producing food.

The tougher rule recently went into effect to better ensure food safety, the Ministry of Food and Drug Safety said.

For companies that falsify the volume of their food products or ingredients by using water, ice and or other materials, they will also face the revocation of their business certifications or a closure of their plants, the ministry said.

If a company fails to voluntarily report inappropriate food products to the regulator, the company will face a business suspension for one month, the ministry said.

If the company violates the rule a third time, the company's business will be suspended for three months, the ministry said. 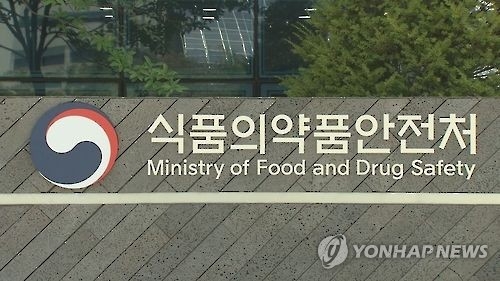 Use of harmful ingredients in food to lead to business closure

Use of harmful ingredients in food to lead to business closure