SEOUL, Jan. 11 (Yonhap) -- A presidential hopeful from a conservative splinter party to be launched this month expressed his support on Wednesday for a proposal to allow 18-year olds and overseas Koreans to vote in the upcoming presidential election.

Rep. Yoo Seong-min also urged his colleagues within the planned party to set a clear position on the proposed election law revision.

Later in the day Yoo said on his Facebook account that he will formally announce his presidential bid on Jan. 25. He currently holds a single-digit approval rating in opinion polls. 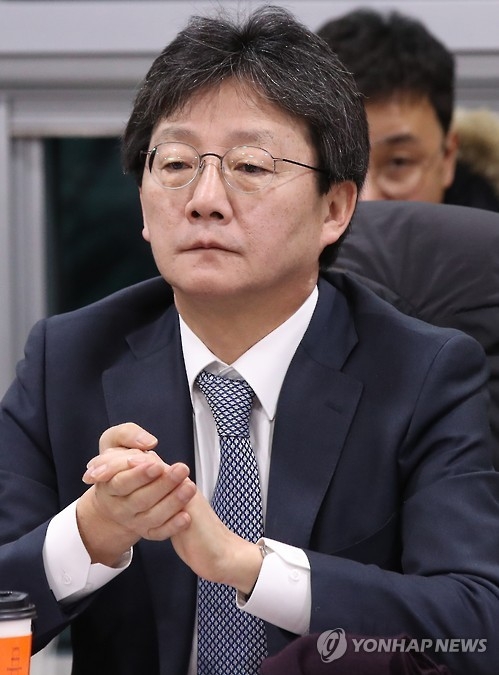