"As special envoy of Kim Jong-un, chairman of the State Affairs Commission (SAC) of the Democratic People's Republic of Korea (DPRK), Vice SAC Chairman Choe Ryong-hae arrived in Managua on Monday to attend the inaugural ceremony of the Nicaraguan president," the Korean Central News Agency said. DPRK is the North's official name.

The North Korean news outlets, however, made no comments on whether Choe attended the inaugural ceremony or whom he met there.

According to the outlets, Choe departed Pyongyang on Friday after inspecting an honor guard at the Pyongyang airport, showing off his power as No. 2 man in the North. 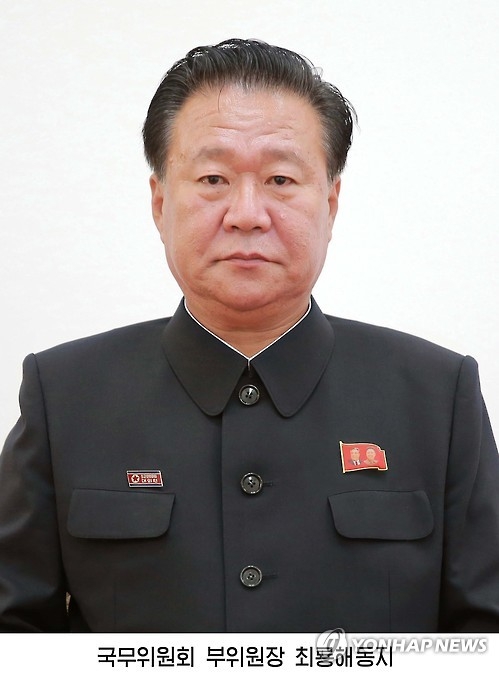