The hit tvN show revolves around a 939-year-old goblin under the curse of eternal life and his bride who can bring the spell to an end. 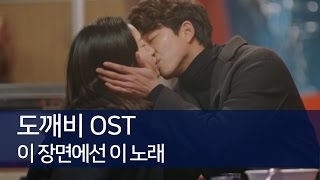