The sale of online-only deposit products available at 10 major South Korean banks jumped 25 percent on-year to 15.5 trillion won (US$12.9 billion) in the first half of 2016, according to the Financial Supervisory Service (FSS). Such online products offer some 0.1 percent higher interest rates.

The sale of insurance products via telemarketing and the Internet also rose 27 percent to 1.7 trillion won during the same period. Those are 5-10 percent cheaper than the products sold offline.

The number of online funds rose 122 percent to 236 as of end-June last year from the end of March in 2015, while the volume of the funds also increased 239 percent to 210 billion won over the period. 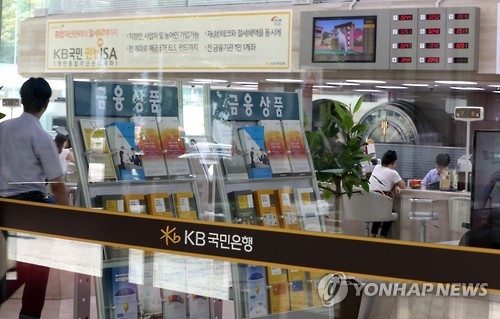