Lee Jae-yong, vice chairman of Samsung Electronics Co., was called in to undergo questioning as a suspect on charges of bribery on Thursday at 9:30 a.m., spokesman Lee Kyu-chul told a regular press briefing. 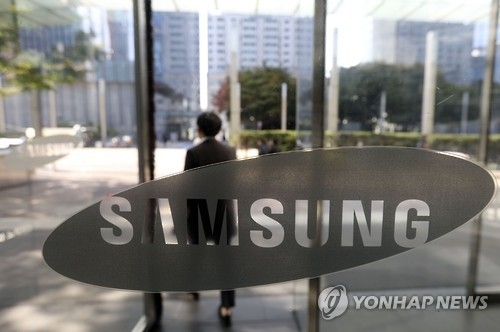