SEOUL, Jan. 11 (Yonhap) -- Sentiment of self-employed people on spending and income is lower than that of salaried employees, the central bank data showed Wednesday, in the latest sign that the self-employed are bearing the brunt of an economic slowdown.

The composite consumer sentiment index on spending came to 103 in December, down from 106 a month earlier, according to the Bank of Korea (BOK) data.

A reading below 100 means pessimists outnumber optimists in terms of consumer sentiment.

The data suggests that sentiment of self-employed people has worsened due mainly to growing economic uncertainties.

The monthly index is based on a survey of 2,050 households throughout the country from Dec. 13 to 20. 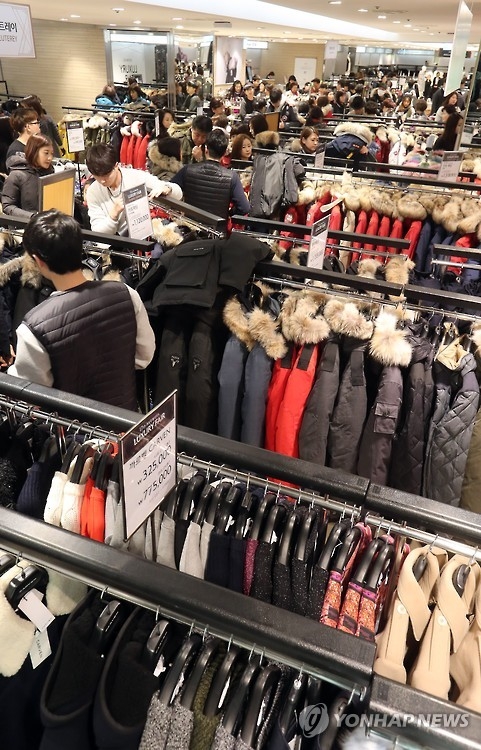 Sentiment of self-employed on economy worsens in Dec.

Sentiment of self-employed on economy worsens in Dec.