The 19th episode of the SBS TV medical series has recorded a viewership rating of 30.1 percent in Seoul, the first time it has reached that milestone since premiering on Nov. 7, according to data by media ratings company Nielsen Korea.

The drama on Tuesday was watched by 26.7 percent of viewers across South Korea and 28.6 percent in Seoul and nearby cities, reaching new heights in all categories.

The ratings are exceptionally high for weekday soaps as recent dramas have struggled to even reach the ten percent mark. 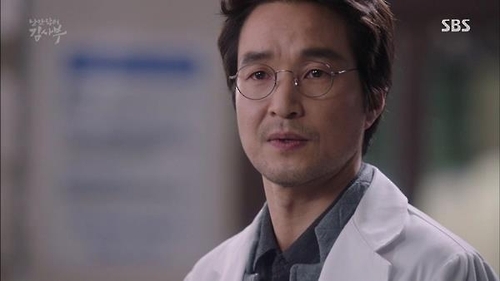 "Dr. Romantic" stars veteran actor Han Suk-kyu in the role of Boo Yong-joo, a legendary-yet-mysterious surgeon with upstanding morals, who aims to turn a rundown hospital into a top-class institution despite his rivals' attempts to bring him down. The high profile actor won a "2016 SBS Drama Award" for his outstanding portrayal of an upright, charismatic surgeon.

In the latest episode, Boo finally rises up to reveal the truth encompassing the deeply-rooted irregularities of his previous workplace, Seoul's top hospital, where he left 14 years ago after a traumatic incident. The drama, with only one episode remaining, has piqued the curiosity of fans as to how Boo will carry out his full-fledged counterattack.

The Monday-Tuesday series has garnered much attention due to its close resemblance with the problems the society face today including abuse of power, outbreak of MERS due to the collapse of the central control tower, doctors with little experience disguising themselves as professionals and doctors more interested in wielding power than taking care of patients.

"Dr. Romantic" will air its final episode on Monday and send out a special thank-you episode penned by screenwriter Kang Eun-kyung the following day. 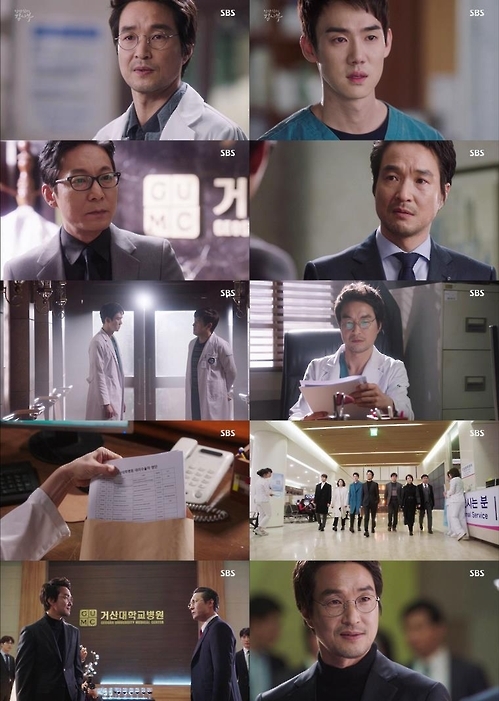 Meanwhile, the dramas that were aired at the same time slot on other networks, KBS's "Hwarang" and MBC TV's "Night Light," rated 7.6 percent and 4 percent, respectively.

'Dr. Romantic' scores strong viewership of over 30 pct in Seoul

'Dr. Romantic' scores strong viewership of over 30 pct in Seoul