According to FNC Entertainment, the concert, titled "Ace of Angels," will show off the group's competence polished by its five years in the scene. The group had previously held two concerts in Japan, but the upcoming one marks its first at home.

The event, slated for March 11 at 6 p.m., at Seoul's Olympic Park, will include performances of previous releases including "Short Hair," "Miniskirt," and "Heart Attack."

The act is currently engaged in promotional activities for lead tracks "Excuse Me" and "Bing Bing" off its first LP "Angel's Knock," released earlier this month. 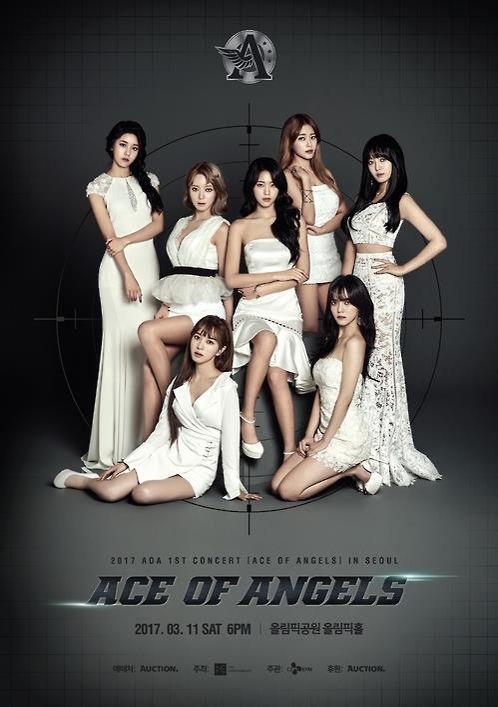