SEOUL, Jan. 12 (Yonhap) -- The trade ministry will get rid of 10 percent of its invested firms within this year that repeatedly underperform and reinforce its monitoring of others, officials said Thursday.

There will be a sweeping review starting in April of all companies invested in by public entities under the Ministry of Trade, Industry and Energy, and the decision on which ones will be ousted will be made around June, ministry officials said after a meeting in Seoul among the head of the public firms. The ministry has 39 public institutions under its wing, with 28 of them having invested in 282 companies.

Firms that registered losses or had debt ratios of over 200 percent for three straight years, and those with debt coverage ratios of under 1 are subject to being ousted, according to the officials. Companies localized overseas can be given extra time depending on the terms of contract and host country's laws.

"We will guarantee independent monitoring and management of invested companies under the responsibilities of public entities," the ministry said, "but we will encourage the active closure of companies that show chronic poor performances."

The ministry's investment in public entities this year is expected to reach 20.29 trillion won (US$16.96 billion), 10.1 percent more than last year. More than half, 11.69 trillion won, will be frontloaded to spur the domestic economy.

The public entities are scheduled to hire 4,052 regular workers this year, with extra employment possibly in the latter half of the year. They will allocate 284.6 billion won to public service activities, up 15.6 percent from last year, while aiming to reduce debts by 13.14 trillion won. 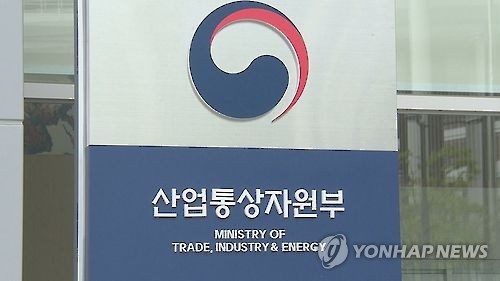