In 2016, sales of the so-called OEM cars came to 27,348, down 13.2 percent from 31,520 cars sold the previous year, according to the data from the Korea Automobile Manufacturers Association. 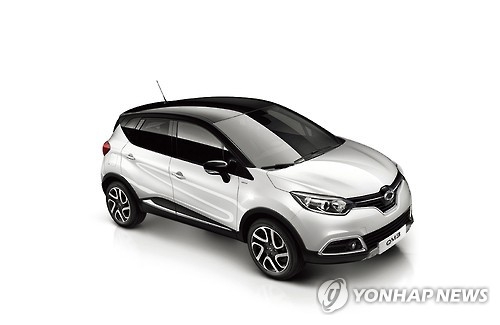 The sharp drop was largely attributed to a 37.7-percent on-year plunge in sales of the QM3 by Renault Samsung Motors Co., the South Korean unit of French automaker Renaut S.A.

Currently, Renault Samsung and GM Korea Co., the local unit of U.S. automaker General Motors Co., rely on the OEM method to meet part of their local demands, apparently due to a lack of resources or as part of the global strategy of their parent companies. They both have production facilities here.

While Renault Samsung saw a sharp decline in shipments and sales of its vehicle launched two years earlier, GM Korea had its annual sales of the new Impala luxury sedan spike 64.1 percent on-year to 11,341 last year, according to data released earlier by the companies. 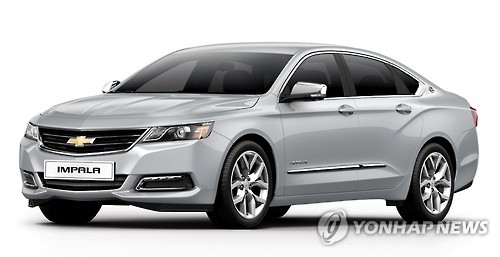 This year, the number of OEM cars is expected to rise significantly on the launch of at least three new vehicles by the two automakers. GM Korea plans to introduce a new SUV, along with its first fully electric vehicle the Volt. Renault Samsung, too, is set to bring in the Twizy micro EV.

"OEM cars may offer some benefits to consumers and their sellers in that they have already been tested and proven in overseas markets," a KAMA official said. "However, for the local industry, an increase in OEM cars may not be so desirable in that they could turn the country into one of many markets for global automakers."