The Ministry of Land, Infrastructure and Transport unveiled the road plan that calls for building and extending the combined length of nationwide highways by injecting 28.9 trillion won (US$24.4 billion).

Under the plan, the ministry will newly build underground and side highways to reduce traffic congestion in major metropolises, the ministry said

The plan is part of the 74 trillion-won project that began in 2016 to increase the total length of domestic highways to over 5,000 kilometers.

Once completed, the road construction plan will allow 96 percent of the nation's population of over 50 million to reach expressways within 30 minutes from their homes, the ministry explained.

The construction will bring in 85.5 trillion won in economic effect and create 290,000 new jobs, the ministry said. 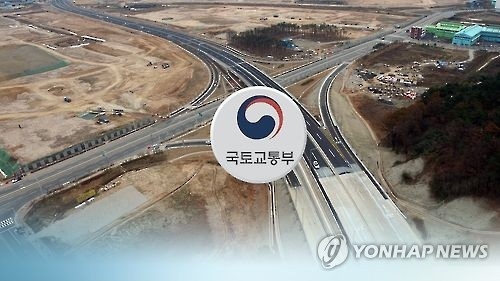