Month-on-month, the money supply was up 0.5 percent from October, the statement said. 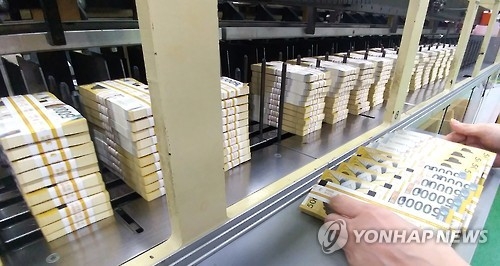