"At a time when uncertainties run high like this year, risk management is more important than any other time," said Yim Jong-yong, chairman of the Financial Services Commission (FSC). "For that, the FSC and the Financial Supervisory Service (FSS) will have to build a strong breakwater for our economy and finance by bolstering their cooperative system and swiftly responding to a change in situations." 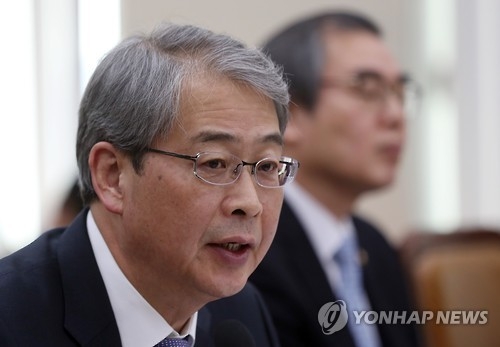 He was speaking at the joint session of the FSC and the FSS to share ideas on major policy measures for the new year.

The two sides are key players in South Korea's financial authorities, but they are reportedly at odds sometimes over the division of role and responsibility.

The FSC consists of government officials tasked with making financial regulatory policies and taking reform measures. The FSS, which has many civilian investigators, conducts on-site inspections of local financial services companies and plays a supervisory role as a watchdog.

Thursday's joint meeting was seen as a symbolic event to show that they are in harmony with each other in efforts to maintain the stability of the financial market and reform the financial system at the same time.

Yim stressed the need for the FSC and the FSS to join hands to get immediate market stabilization measures ready in case of any crisis. 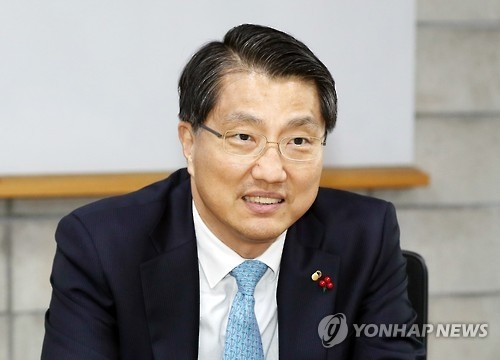 Zhin Woong-seop, governor of the FSS, agreed on the significance of a close partnership.

"Many experts say the conditions surrounding our economy and financial market in 2017 are very uncertain," he said. "The strengthening of the FSC and the FSS is more urgently needed at this time."