The figure hit a record high of 91.7 trillion won on Friday after surpassing the 90 trillion mark for the first time on Dec. 22, 2016, they said

The value of net assets in overseas equity-linked funds came to 59 trillion won, more than half of the total overseas investment funds. 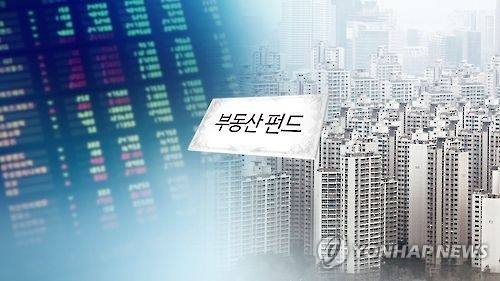