Featuring a high performance and dynamic display available in 17.3-inch and 15.6-inch models, the Odyssey offers gamers a great gaming experience with features like the Xbox app, Xbox Play Anywhere and the ability to stream Xbox One games to the device, Samsung said in a release. It is also powered by Windows 10.

"With advanced technology, such as the HexaFlow Vent, which is an advanced cooling and ventilation system that helps the device remain cool at all times, the Samsung Notebook Odyssey allows gamers to play games for long periods of time without worrying about the device overheating and shutting down unexpectedly," it said. "Created for maximum performance and endless play, gamers can also open the HexaFlow Vent, which is located on the bottom panel of the device, to upgrade storage and memory."

The Odyssey also offers lightning fast performance with premium graphic technologies. The model equipped with an i7 processor will sell for 2 million won (US$1,690), while that with an i5 processor is available for 1.8 million won.

The Odyssey won the Innovation Award at the Consumer Electronics Show in Las Vegas last week. 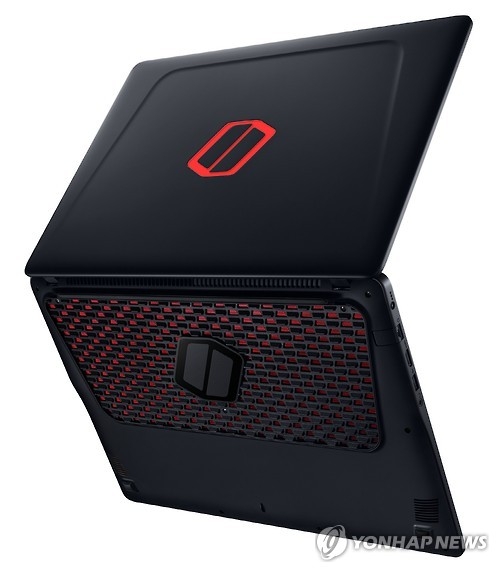