The delegation headed by Rep. Sim Jae-kwon of the main opposition Democratic Party will visit the United States from Monday through Sunday. 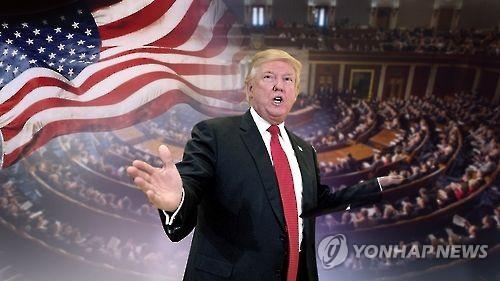