SEJONG, Jan. 13 (Yonhap) -- South Korea has issued 10-year foreign exchange stabilization bonds worth up to US$1 billion at the lowest-ever rate on stable demand, the finance ministry here said Friday.

The dollar-denoted FX bonds were priced at 55 basis points, or 0.55 percent, over the 10-year U.S. Treasury to yield 2.871 percent, according to the Ministry of Strategy and Finance. 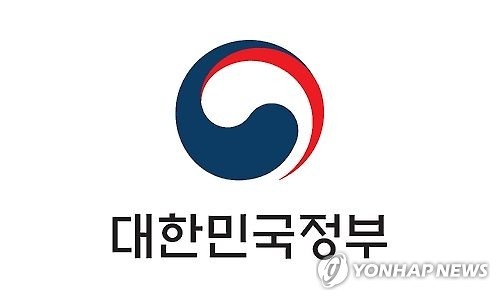 It was the lowest price that the South Korean government has sold FX stabilization bond, referring to a type of foreign currency-denominated bond for promoting FX market stability.

The ministry said some 70 investors from Asia, Europe and North America participated in the deal, reflecting the South Korean economy's improved creditworthiness.

"It reaffirmed that foreign investors have a positive stance on the South Korean economy," the ministry said in a release.

In terms of sovereign ratings, South Korea is graded as AA or Aa2, the third highest marks given by Standard & Poor's and Moody's, respectively.