SEOUL, Jan. 15 (Yonhap) -- South Korea's job market is under strain from not only a rising unemployment rate but also an increasing number of people who have been jobless for a long time, data showed Sunday.

The number of jobseekers surpassed 1 million in 2016 for the first time since 2000, according to Statistics Korea.

Of the total, 133,000 were unemployed for more than half a year, accounting for 13.1 percent of the unemployed. 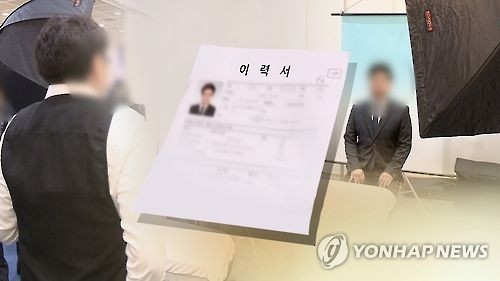 The rate reached double digits in 2015 after staying between 6-9 percent since 2008.

The number of people trying to find jobs for one year or longer also topped 9,000, or 0.9 percent.

The trend adds to worries that Asia's fourth-biggest economy might have entered a chronic economic slump, not a temporary downturn.

"Such a long-term unemployment phenomenon appears to be attributable to fierce competition for a declining number of jobs in the face of more jobseekers," a Statistics Korea official said.

Experts said it's yet another indication that the low growth of the South Korean economy is being protracted.

"It is evidence of low growth being prolonged," said Byun Yang-kyu, a senior researcher at the Korea Economic Research Institute. "In particular, there is a severe impact from a reduction in the number of manufacturing jobs." 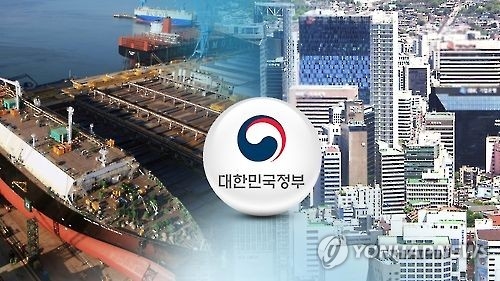 The unemployment problem is expected to exacerbate in 2017 amid the restructuring of the shipping and shipbuilding fields.

The government and the Bank of Korea predicted that only 260,000 new jobs may be created in the year, with the unemployment rate climbing to 3.9 percent from 3.7 percent in 2016.

The Hyundai Research Institute said unemployment is likely to rise to 4.1 percent this year, the first time it would exceed 4 percent since 2001, when the country was reeling from the aftermath of the Asiawide financial crisis.

"There are many companies reluctant to hire employees, with external and internal uncertainties growing," said an official in charge of a conglomerate's human resources team.