SEOUL, Jan. 15 (Yonhap) -- LG Electronics Inc. announced Sunday its new flagship smartphone will be equipped with "heat pipes" for better cooling as part of its efforts to strengthen product safety.

The South Korean consumer tech giant plans to unveil the G6 phone at the Mobile World Congress show next month, as it struggles to expand its market share in the global smartphone world dominated by its local rival Samsung Electronics Co. and the U.S. giant Apple.

It lowers the temperature of the application processor inside a smartphone by some 6-10 percent by dispersing heat and helping prevent excessive heat from reaching the battery cell. 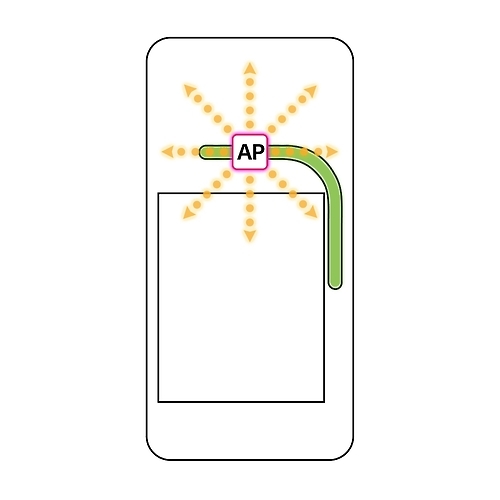 LG has also strengthened the safety test of the new handset, apparently affected by the global recall of Samsung's Galaxy Note 7 over reports of some batteries catching fire.

Its battery, for instance, will be exposed to around 150 degrees Celsius, higher than 130 degrees common in the U.S. and European standard tests, according to LG officials.

LG earlier said the G6 will also feature a 5.7-inch display and a wide-angle camera lens. 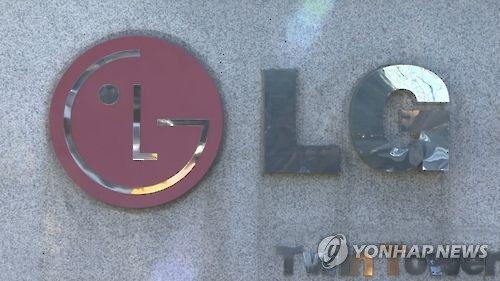