According the real-time box office tally from the Korean Film Council, the Japanese fantasy animation attracted 739,534 moviegoers over the Jan. 13-15 weekend, taking the total number of viewers to about 2.5 million.

It currently is the second most-viewed Japanese film in South Korea after Hayao Miyasaki's 2004 work "Howl's Moving Castle," which drew an audience of 3 million.

"Master" exceeded the 7 million mark in attendance on Sunday, the 26th day of its run since its release on Dec. 21.

Next was World War II movie "Allied" and the new sci-fi film "Assassin's Creed," based on a popular video game series of the same name. They sold 337,899 and 201,971 tickets, respectively.

Meanwhile, the award-winning Hollywood musical film "La La Land" took a step up with 107,260 viewers in its sixth week since opening, bringing its domestic total to 2.92 million. The film is expected to surpass the 3 million mark soon. 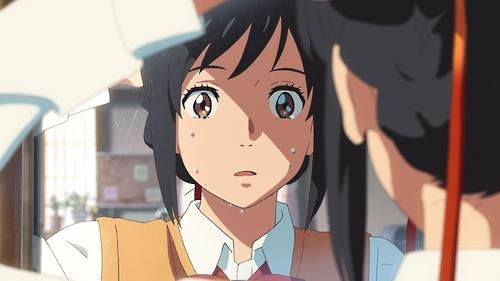