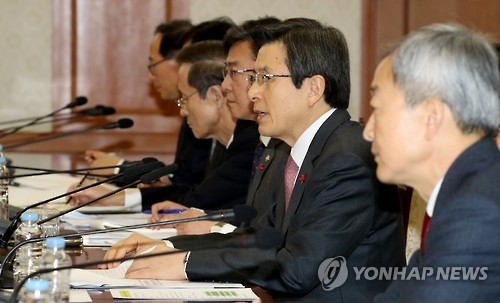 At the meeting, they were expected to discuss an array of security and diplomatic issues, including Pyongyang's continued military threats, escalating friction with Beijing over the planned deployment of a U.S. anti-missile system to the peninsula and a rekindled row over Tokyo's wartime sexual slavery.