Denso Corp. and NGK Spark Plug Co. allegedly conspired to fix prices in an auction for a gas emissions sensor arranged by global car giant General Motors Co. in 2008, according to the Fair Trade Commission (FTC).

General Motors was to equip the sensor on its three engine models, one of which was used in the Chevrolet Spark, a city car produced by GM Korea Co.

In a secret deal, the Japanese firms agreed to split the production of the component to raise the bidding price, the FTC added.

The watchdog said it was the seventh time that the FTC levied a penalty on illegal price rigging involving a foreign firm. 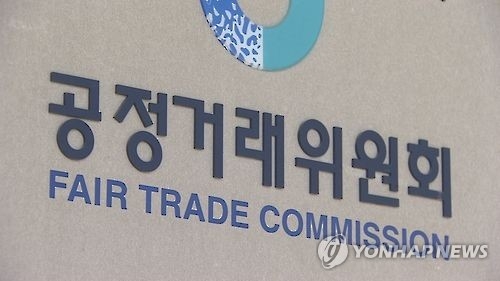