SEOUL, Jan. 16 (Yonhap) -- Cosmetic surgery has changed not only people's faces but their personalities, so they can be more confident and competitive in social life, a survey said Monday.

About 91.3 percent of 401 women said their personality changed after the surgery, according to the poll of those in their 20s or older conducted by Profs. Lee Jie-mee of Sookmyung Women's University and Kim Joo-duk of Sungshin Women's University between September and October last year.

The majority of the polled (59 percent) said they underwent the surgery because they were not satisfied with their appearance.

Aging skin (20.1 percent) and recommendations by other people (seven percent) were other reasons for having the surgery.

Most of those who had the surgery were satisfied with the outcome with a satisfaction rate of 3.53 on a one-to-five scale with five being the best.

About 29.9 percent said they had such side effects as bruised, swollen or asymmetric faces. 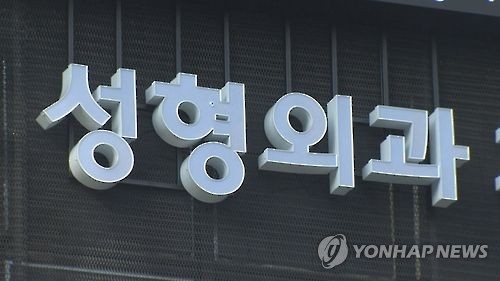