SEOUL, Jan. 17 (Yonhap) -- Real estate inheritance in the form of a gift is being used as a means of saving on taxes among family members, especially for non-residential properties, a market analysis indicated Tuesday.

A detailed look at real estate transactions registered with the land ministry and the Korea Appraisal Board (KAB) showed 269,472 cases of properties handed over last year as gifts to family members. The number, a 7.2-percent rise from the previous year, is the largest since the state began to keep records in 2006 and marks the fourth consecutive year of increase.

The increase bucks the 2.9-percent fall in the number of real estate sales and purchases last year.

"Land is divided into many lots, and it is not readily cashable, so they are handed down to younger generations in many cases," Kim Se-ki, who handles property statistics at KAB, said.

The biggest increase, however, was in giving commercial buildings as a gift. The number of such transactions reached 15,611 cases last year, a 16.5-percent jump from the year before. Market analysts say commercial facilities are preferred because they bring in rent and lease money. 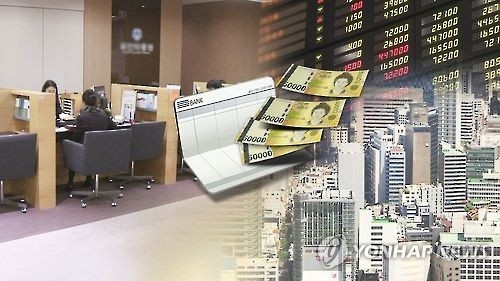 Analysts see many of the transactions as tax-saving measures. While the tax rate is the same for gifts and inheritance, real estate received as a gift from parents that is more than 10 years ago is exempted from inheritance tax when parents pass away.

"Assuming that the price of the real estate will go up 10 years later, the end result is that you are being taxed on the price from 10 years ago," Kim Jong-pil, a tax accountant, explained. "People have grown more aware than the past about using this arrangement to save on taxes."

The amount of money saved would be more significant for rich parents whose tax bracket jumps if their assets exceed 3 billion won (US$2.54 million). Analysts say the latest trend is for wealthy retired parents to set up a 10-year plan in handing over their assets to their children.

"Cases of real estate gifts seem to have increased in number as parents now pass on their assets not just to their sons but equally to the daughters as well," Park Won-gap, a real estate specialist at Kookmin Bank, said.

"In the past, real estate was given as gifts when the price was low. Now, they are given when the price starts to rise because their value is likely to be higher later on," he said. "There will be more such cases as the baby boom generation begins to retire."
(END)