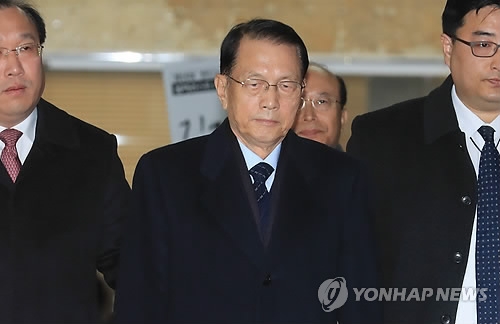 Lee Kyu-chul, the probe team's spokesman, said they are investigating whether President Park was involved in the creation of the list.

"We plan to carry out a face-to-face interrogation with Park by February, at the latest," Lee said at a regular press briefing, adding they have not yet contacted Park's side to set the date. 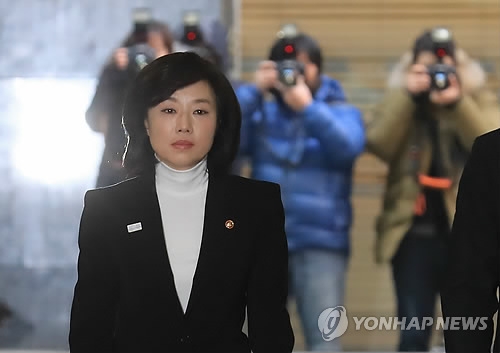