SEOUL, Jan. 17 (Yonhap) -- Lotte Mart said Tuesday it will build super electric vehicle chargers at all of its 119 outlets across the country by the end of the year. 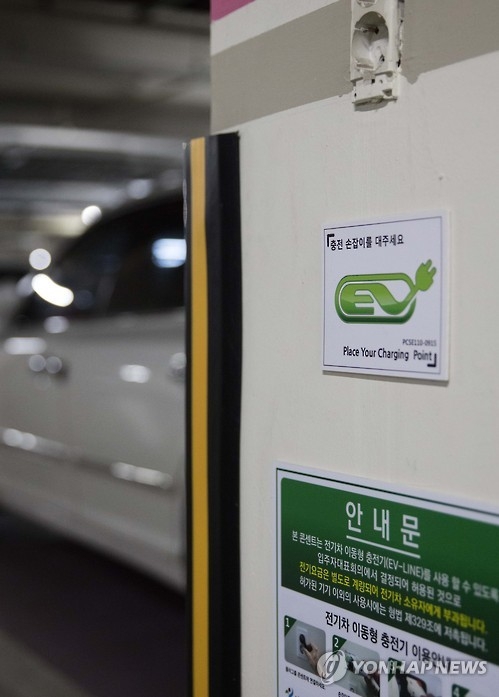 The establishment of the super chargers being pursued in cooperation with the Ministry of Environment will allow shoppers to charge their electric vehicles while they shop, as it takes only about half an hour to charge a vehicle, a Lotte official said. The charging time for regular chargers is about five hours. 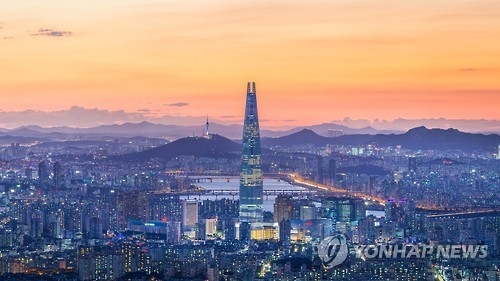 The ministry has announced plans to raise the number of super and regular chargers to 1,915 and 19,579 each by the end of June to promote the use of the eco-friendly vehicle.

South Korea will have a super charger per 15.1 EVs by the first half of this year. The comparable figure for Japan is 21.5 for 2015.

The Seoul government provides a 4 million won (US$3,372) subsidy to any EV buyer for the installation of a personal charger.

Also joining the drive by the ministry for the promotion of the environmentally friendly EVs is the state-run power monopoly.

Korea Electric Power Corp. (KEPCO), which operates 259 super chargers and 873 regular chargers, has said it will install 353 more super chargers by February while building EV chargers at hundreds of apartment complexes across the country. 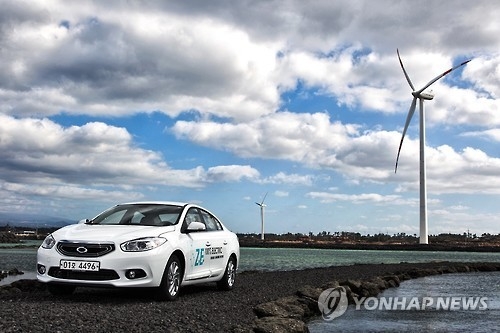