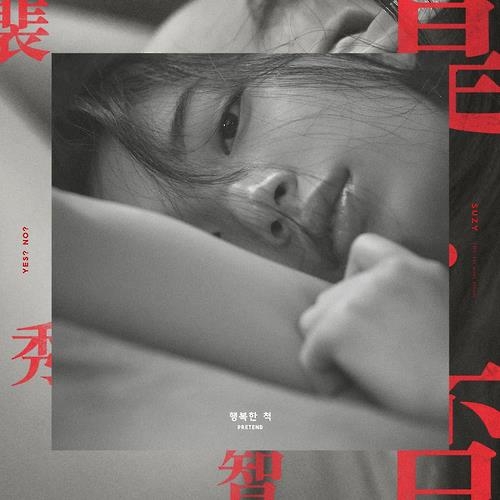 SEOUL, Jan. 17 (Yonhap) -- Suzy of missA topped major Korean music streaming charts with a new solo track on Tuesday, coming out triumphant in an highly anticipated face off with Seohyun of Girls' Generation.

Suzy's "Pretend" was the No. 1 streamed song as of 8 a.m. on eight streaming services, including Melon, Mnet, Genie, Olleh Music and Naver Music. Her full EP album will be released on Jan. 24.

Seohyun's "Don't Say No," which also came out on Tuesday, stood in second place on Mnet and Olleh Music, third on Bugs Music and 19th on Melon.

Both releases mark the women's first solo music ventures outside of collaboration projects with other musicians.

"Pretend" is an R&B song about people living happy lives on the outside while covering up inner loneliness. It is a mellow number, but the upcoming EP album will reportedly include dance tracks. 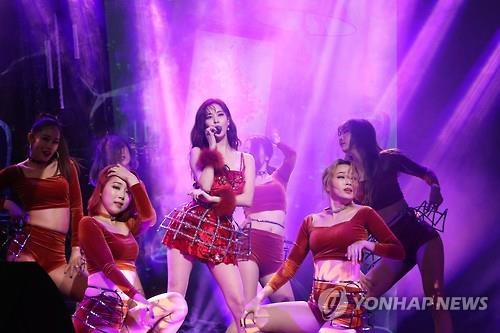 Seohyun's "Don't Say No" is a 90s style, rhythm piano-heavy pop number and is the title song of her first solo EP album.

On Monday, Seohyun said she welcomed the competition with Suzy.

"I think I'm thankful and happy that (we're competing in the charts). Through the rivalry, I can see that girl power has grown substantially (in Korean pop)," she said during a press showcase for the new album in Seoul.