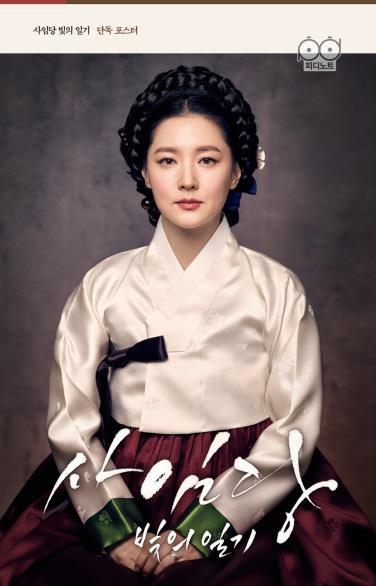 "About the subject of simultaneous airing in China, its true that Korea-China (cultural) relation was better before (the Korean pop culture ban). But the fact is 'Saimdang' approval (by regulators) remains pending," Director Yoon Sang-ho said during a press conference at SBS TV headquarters in western Seoul.

Under Chinese government regulations, all dramas have to be screened by authorities prior to airing.

"I think it will be best if a good decision could be reached so that 'Saimdang' can be enjoyed in Korea, China as well as Southeast Asia at the same time," said Yoon.

"Saimdang" is one of the most anticipated period dramas this year. The show starring Lee Young-ae was initially set to air last fall with simultaneous broadcast on China's Hunan TV.

But the show was pushed back to January 2017 amid rumors on China's tacit ban on Korean TV shows, an apparent protest towards Seoul's decision to adopt a U.S. Terminal High Altitude Area Defense (THAAD) battery on the Korean Peninsula.

SBS TV was hoping for the ban to be rescinded in the meantime but as of now chances look slim. The show is set to go on air on Jan. 26 in Korea.

Korean drama fans in China had been looking forward to the series particularly because it features Lee from "Daejanggeum," which enjoyed pan-Asia popularity. 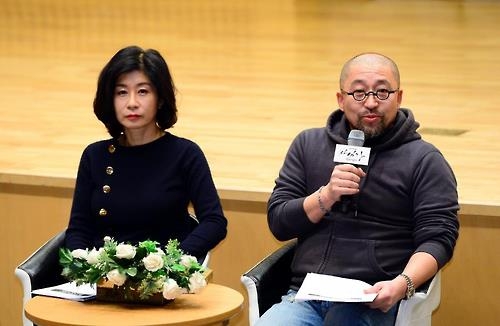 As for the work itself, "Saimdang" centers on Shin Saimdang (1504-1551), Korea's maternal icon who raised renowned Korean Confucian scholar Yulgok of the Joseon Dynasty, who was also proficient in painting and poetry like her son.

The series has a nonlinear narrative in which Lee plays both Shin and an art history instructor in the modern era. South Korean actor Song Seung-heon, portrays Shin's Joseon Dynasty admirer Lee Gyeom.

Screenwriter Park Eun-ryung said the nonlinear story was inspired by a memoir written by an anonymous widow from the Poonghyang Cho family in the 18th century and Hollywood movie "Interstellar," which incorporates quantum physics to explain the plot's time travel element.

The work will have a liberal, feminist edge to it, portraying the legendary maternal figure in a more three-dimensional light.

"According to my research Saimdang wasn't referred as 'Yulgok's mom' back then. She was known as the genius artist Shin," Park explained.

"How could a Joseon-era working mom, raising seven kids while pursuing her art, always remain calm and not lose herself at all times?" said Park, adding that themes explored in the show will come across as rather contemporary and relatable to viewers.

Amid THAAD spat, 'Saimdang' director hopes to bring the show to China

Amid THAAD spat, 'Saimdang' director hopes to bring the show to China