WASHINGTON, Jan. 17 (Yonhap) -- A U.S. House lawmaker has introduced a bill calling for relisting North Korea as a state sponsor of terrorism.

Rep. Ted Poe (R-TX) brought in the legislation (H.R.479) that requires "a report on the designation of the Democratic People's Republic of Korea as a state sponsor of terrorism." The bill, co-sponsored by Rep. Brad Sherman (D-CA), was referred to the House Foreign Affairs Committee on Thursday, according to congressional records.

The lawmaker introduced a similar bill in the previous House last year, saying Pyongyang meets the criteria for terror sponsor designation. That bill later passed through the Foreign Affairs Committee, but was ultimately scrapped as the House expired at the end of last year. 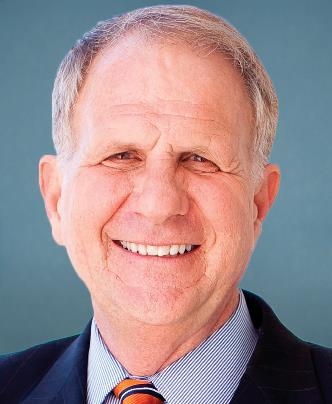 The new legislation, whose text was not available yet, is expected to be identical to the previous one.

Specifically, the bill required the president to review about 20 cases involving North Korea, including its 1987 bombing of a South Korean jetliner, and submit a report to Congress on whether they meet the requirements for terror sponsor designation or give a detailed justification as to why the cases do not meet the criteria for such a determination.

North Korea was put on the U.S. terrorism sponsor list for the 1987 midair bombing of a Korean Airlines flight that killed all 115 people aboard. But the U.S. administration of former President George W. Bush removed Pyongyang from the list in 2008 in exchange for progress in denuclearization talks.

Calls had spiked for putting the North back on the list after Pyongyang was found to be responsible for the 2014 cyberattack on Sony Pictures. But the State Department did not do so, saying relisting would only be symbolic without significant practical consequences.

The department left off the North from its latest terror sponsor list released last year, saying the regime in Pyongyang "is not known to have sponsored any terrorist acts since the bombing of a Korean Airlines flight in 1987."

Calls for the North's designation have risen further in the wake of the country's two nuclear tests and a number of ballistic missile launches last year.