Subject to the recall in South Korea are 88,514 Tucson vehicles, which were produced between March 3, 2015, and July 25, 2016, the Ministry of Land, Infrastructure and Transport said in a statement. 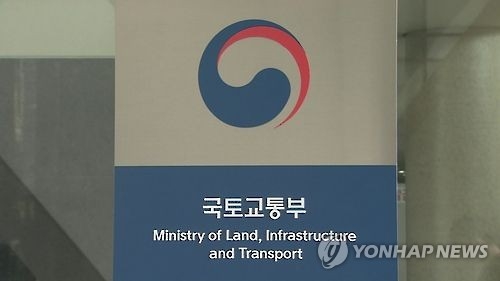 Separately, the ministry announced recalls of some imported cars.

Toyota Motor Corp.'s Korean unit is recalling 3,004 units of its Lexus sedans over a faulty brake system, the statement said.

Mercedes-Benz is recalling 996 vehicles. including the E200 sedan, because some of their parking lamps were not properly functioning.

Among Mercedes-Benz's vehicles involved are ML and AMG, the statement said.

BMW's Korean unit is recalling 548 vehicles, including the 520d xDrive, over a possible air bag problem, the statement said.
(END)