The report, authored by researcher Choi Sung-eun of the Korea Institute of Public Finance, analyzed residence data from 2014 and compared them with tenants' income. The findings showed that 1 out of 5 public housing units were occupied by middle-class income tenants, and in some cases by people whose yearly earnings are in the top bracket.

Some 22 percent of the housing, offered in the form of long-term leases, were occupied by the middle income bracket, whose average monthly earnings are 4.26 million won (US$3,607). Another 1.61 percent were lived in by people who make an average 9.73 million won a month, the report said.

Long-term lease public housing is available to low-income people at a rent lower than the market rate. The benefit is bigger when the housing is in more expensive neighborhoods. As of 2014, there were approximately 1.7 million public housing units, or 10.8 percent of the total housing. Among the public housing, 63 percent were offered with a lease of 10 years or longer, according to the report.

"The reason why middle and upper class people are able to live in these public housing is because there is no strict follow-up inspection of the tenants' eligibility," the report said.

Applicants may have to pass detailed requirements when they first move in, but once they are settled, they can continue to stay even when their income or assets increase because it's difficult to review their eligibility again, it said.

"We need regularized eligibility confirmation depending on tenants' income and changes in family makeup, and a system in which tenants must move out if they no longer meet the eligibility requirement," the report said. 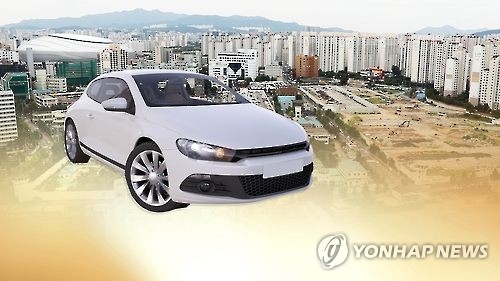