In the afternoon, he is set to visit a fire-ravaged market in Daegu, 302 kilometers south of Seoul, which has long been considered a stronghold for conservatives. 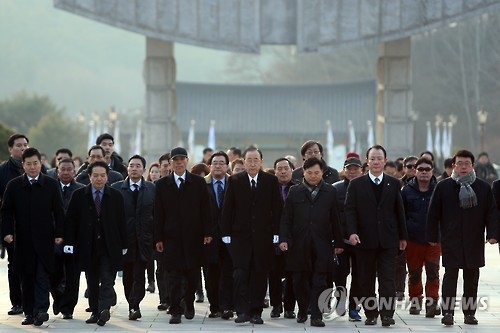 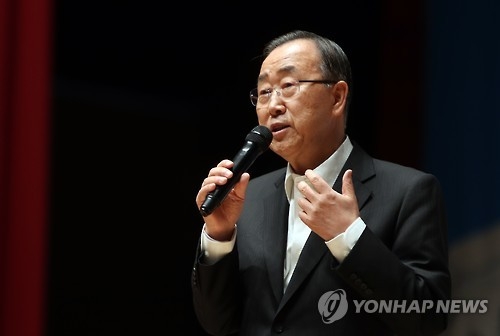