The Ministry of Science, ICT and Future Planning said it will newly secure the bandwidth up to 1,300 megahertz (MHz) and allocate the parts to the country's three mobile carriers.

The plan was finalized during a government meeting presided over by Finance Minister Yoo Il-ho, the ministry said.

"The ministry will form a team within this month to work on allocating 5G bandwidth and come up with the detailed plan," said Choi Young-hae, a ministry official in charge of the policy.

The 5G network is expected to be 1,000 times faster than the existing long-term evolution (LTE) service, allowing users to download an 800-megabyte movie in one second, compared with 40 seconds on the LTE-Advanced network, currently billed as the world's fastest.

The ministry had been in talks with the mobile carriers, as well as tech firms, including Samsung and LG, to draw up the plan aimed at taking the lead in the mobile network technology. 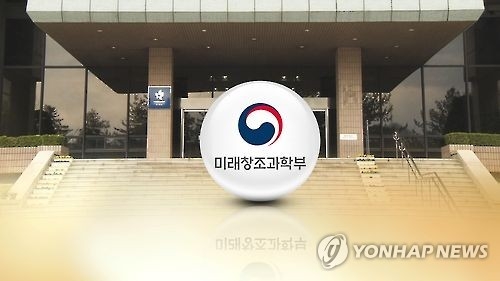