The probe team's spokesman Lee Kyu-chul said this week the kickbacks given to Choi were tantamount to bribes to Park, adding there is enough evidence to prove that the two shared profits. 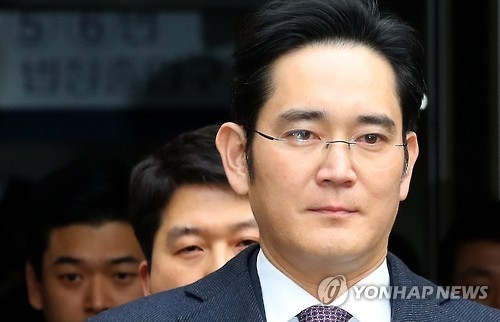