SEOUL, Jan. 19 (Yonhap) -- South Korea is expecting exports to Sudan to rise down the road as the United States decided to lift sanctions on the African country, a trade promotion agency said Thursday.

The U.S. has been imposing sanctions on Sudan since 1997 and putting it on its list of countries sponsoring terrorism since 1993.

After a six-month surveillance, sanctions on the African country are expected to be lifted in July this year.

South Korea's exports to Sudan stood at US$149 million last year, with key items including cars and construction equipment, according to the Korea Trade-Investment Promotion Agency (KOTRA).

KOTRA said South Korean firms will be able to reach out to Sudan's agricultural and mining sectors, while demand for South Korean medical equipment and cosmetics is expected to rise. 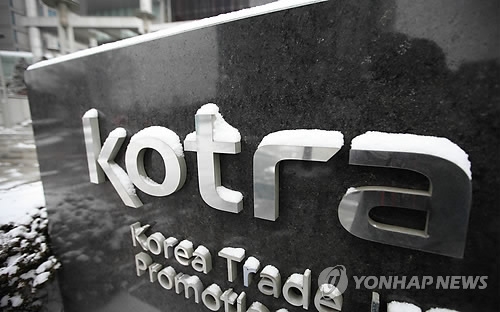