SEOUL, Jan. 23 (Yonhap) -- With the first Winter Olympics in South Korea about a year away, the country's medal hopefuls are gearing up for a continental competition next month as their dress rehearsal.

Sapporo, Japan, will host the 2017 Asian Winter Games, starting on Feb. 19. This will be the eighth edition of the multisport competition.

These Games used to be held every four years, but the Sapporo event will be the first Winter Asiad since 2011. It was originally scheduled for 2015, but the Olympic Council of Asia decided to move it to one year before the Winter Olympics.

Next year, PyeongChang, some 180 kilometers east of Seoul in Gangwon Province, will host the Winter Olympics, the first in the country and the first in Asia since the 1998 Nagano Olympics.

And most of South Korea's top winter athletes will be on hand in Sapporo, hoping to edge out regional rivals ahead of a showdown on a bigger stage in about a year's time. 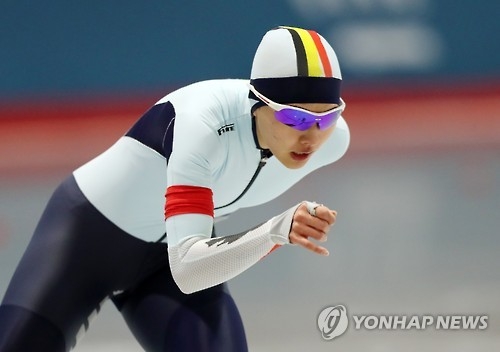 There will be 64 gold medals overall at stake, and South Korea will have 148 athletes in action.

South Korea finished third at the 2011 Winter Asian Games in Astana and Almaty, Kazakhstan, with 13 golds, 12 silvers and 13 bronzes, finishing behind the host Kazakhstan and Japan.

For 2017, South Korea has set its sights on moving up a notch to second place with at least 15 gold medals.

Six years ago, five of the gold medals came from speed skating, followed by four in short track, three in alpine skiing and one from cross-country skiing.

This year, speed skating is expected to be a gold mine again, led by two converted short trackers.

Lee Seung-hoon, the 2010 Olympic champion in the men's 10,000m, is currently the world No. 1 in mass start, in which 24 skaters race around the oval for 16 laps at the same time. Kim Bo-reum, an emerging star on the women's side, leads all female skaters in mass start this season, too.

Lee is one of only two Asians ranked among the top 10 in the world mass start rankings this season, with Ryosuke Tsuchiya of Japan in fifth place.

In the women's mass start, Kim's closest pursuer from Asia is Li Dan of China, who's ranked fifth, followed by Nana Takagi of Japan at sixth.

Another South Korean star, Lee Sang-hwa, is the two-time reigning Olympic champion in the women's 500m and the world record holder, but she may have a tougher time than Lee Seung-hoon or Kim Bo-reum in at the Sapporo Asiad.

That's because the top three skaters in her distance this season are all from Asia, with Yu Jing of China leading the way and two Japanese sprinters, Nao Kodaira and Maki Tsuji, ranked second and third.

Lee, who has battled injuries all winter, is in fifth place and hasn't had a 500m victory this season. In comparison, Yu has two International Skating Union (ISU) World Cup gold medals, along with a silver and two bronze medals, while Kodaira has won all four 500m races that she has entered this season. 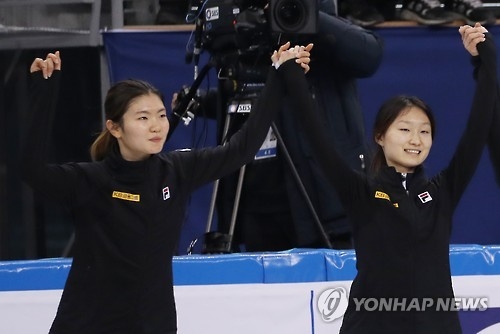 South Korea has predictably dominated the short track competition this season and the trend will likely hold up in Sapporo, with only China and perhaps Kazakhstan expected to offer much of a threat.

Choi Min-jeong and Shim Suk-hee, the two teenagers ranked world No. 1 in the women's 1,000m and the 1,500m, respectively, should cruise to the gold in their main events. They will also likely lead South Korea to the gold medal in the 3,000m relay, where the country is undefeated in four ISU World Cup races this season.

On the men's side, the 2010 Olympic champion Lee Jung-su is enjoying a career renaissance, as he has climbed to world No. 1 in the 1,500m with two consecutive ISU World Cup titles. He should face little challenge in his main event.

Also on ice, the men's hockey team will try to do better than the bronze it won in Kazakhstan.

In 2011, Kazakhstan and Japan finished ahead of South Korea. The three countries should once again jostle for positions on the podium. But South Korea has never beaten Kazakhstan in 11 games, while it has managed just one win and one tie versus 19 losses all-time against Japan.

South Korea is counting on multiple medals from snow events -- almost an unthinkable proposition a few years ago but more than a distinct possibility this year thanks to some up-and-comers. 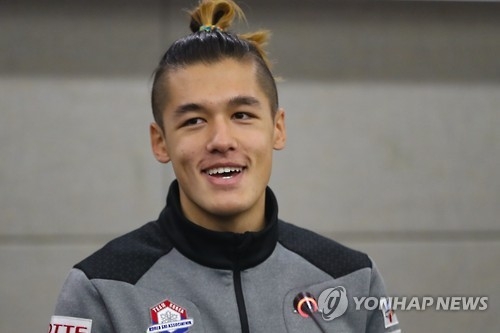 In men's cross-country skiing, Kim Magnus is a title favorite. Born Magnus Boe to a Norwegian father and a Korean mother, Kim has been competing for his mother's country since 2015, and captured two gold medals at last year's Winter Youth Olympics.

Kim said even though he will also enter an FIS World Cup and the National Winter Sports Festival in February, his focus is on the Asian Winter Games.

"I've been building up for the Asian Winter Games, so that I could peak in time for that competition," Kim said last week. "My goal is obviously to win a gold medal, though it depends on whether Japan will send some of its better skiers."

South Korea will also eye medals in men's and women's curling, but will not get a chance to pad its medal tally in bobsleigh and skeleton, the two events where it has excelled in recent years. Sliding sports have never been contested in the Asian Winter Games.

Away from field of play, the Sapporo Winter Asiad will also be an opportunity for the organizers of the PyeongChang Games to pick up a few pointers on operating a winter multisport competition.

The organizing committee for PyeongChang 2018 will send a delegation, led by its president Lee Hee-beom, to Japan to run promotional campaigns, visit competition facilities and meet with the international press. 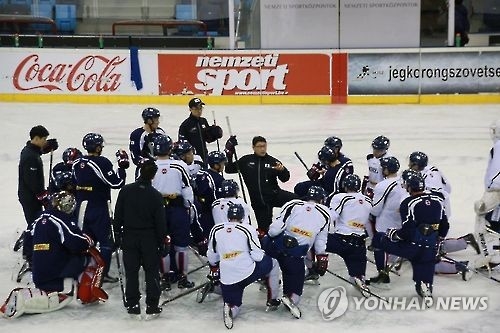