They include "The Wailing" by director Na Hong-jin and "Seoul Station" by Yeon Sang-ho and "Yourself and Yours" by Hong Sang-soo, according to the Korea Foundation affiliated with the foreign ministry.

The 18th edition of the event, also known as Black Movie Festival, will be held from Jan. 20-29 in the Swiss city.

"This marks our third year in a row to support Korean films' participation in the festival," an official at the foundation said, adding that it will continue the support to increase the world's awareness of Korean cinema. 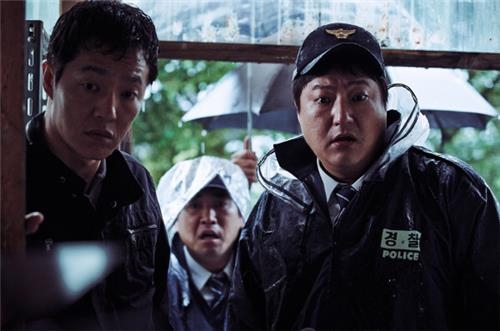 'The Wailing,' 'Seoul Station" to be shown in Geneva

'The Wailing,' 'Seoul Station" to be shown in Geneva