Cho Yong-byoung was nominated the new chairman of his bank's holding company by the group's nomination committee, they said.

Cho's nomination is subject to additional review and approval by the group's board of directors, which is expected to hold a meeting to that end on Friday.

His appointment will be finalized at the upcoming shareholders' meeting slated for March, group officials said.

Cho, 60, joined the bank in 1984 after graduating from Seoul's Korea University. 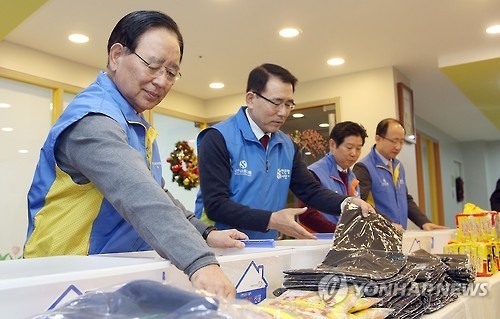