The clip, uploaded Thursday on YouTube, follows a woman (Jessie) crying over the breakdown of her relationship with her former lover and reminiscing about the happy moments they used to share, in desperation for him to return.

Midnight on Monday marks the awaited release of Jessie's new single, which took her almost one full year to put out. "Don't Make Me Cry" is an R&B number which is easy for listeners to digest and the most emotional Jessie has ever sounded.

Of course the "this-is-competition" attitude she exhibits while spitting pointed and brash verses is sometimes hard to tone down, making it one of her biggest charms, but "Don't Make Me Cry" offers the opportunity to witness a different side of Jessie. 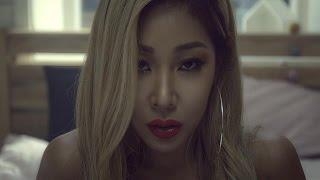