The Financial Services Commission (FSC) cited the need for a "fundamental policy prescription" to enhance the transparency of accounting practice here and win public trust in it.

Daewoo Engineering & Construction Co., a major construction firm, and Moneual, a manufacturer of computers and other small home appliances, were also involved in similar accounting fraud cases in recent years.

The FSC has operated a task force on the reform of the accounting system since August last year.

"In general, the management (of local companies) lacks a sense of responsibility for window dressing," the FSC said. "The financial authorities also have a limit in monitoring and supervising accounting-related irregularities." 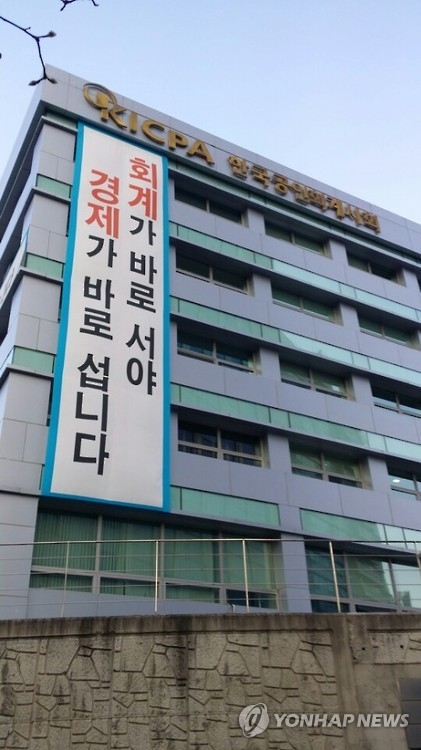 Under the new rules, violators of the law will face up to 10 years in jail and more fines. Currently, they are subject to the maximum jail term of seven years.

The cap of cash rewards for whistle blowers will be lifted to 1 billion won from the current 100 million won.

Internal audits will be reinforced and expanded as well, according to the financial regulator.

The FSC plans to submit relevant bills in the second half of this year after a public hearing in February.