After a preliminary examination, the Korea Trade Commission (KTC) said it will recommend the finance ministry levy punitive duties of 5.73-10 percent on the Chinese products for underselling Korean products and causing damage to the South Korean market.

The finance ministry is to determine whether to actually impose anti-dumping duties.

The plate, a thin and flexible metal panel with light-sensitive chemicals applied, is used to transfer the image from original materials to printing sheets. 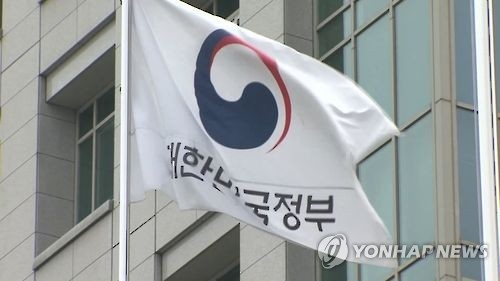 Chinese aluminum plates accounted for 70 percent of the South Korean market worth 130 billion won (US$111 million).

"The KTC concluded that there is enough evidence of anti-dumping practices and substantial damage on the South Korean industry," the commission said in a release. "We will recommend the finance ministry impose anti-dumping duties in order to prevent further losses."

The commission will make a final decision after carrying out an on-site investigation and hearings.

The KTC decision came as relations between Seoul and Beijing seem to have been tense over the planned deployment of the U.S.-led Terminal High Altitude Area Defense (THAAD) to South Korea.