SEOUL, Jan. 20 (Yonhap) -- Asiana Airlines said Friday it has no plans to list its low-cost carrier Air Busan Co. on the local bourse despite the airline currently suffering from financial difficulties.

"We have no plans for an IPO for Air Busan," Asiana Airlines President Kim Soo-cheon said at a business meeting. "We expect improvement in the financial structure (for Air Busan) when management gets better. You have to face difficulties anytime when managing any company. We are trying to overcome those things this year."

Small shareholders have opposed Air Busan going public due to concerns that Asiana Airlines, the largest shareholder in the budget carrier, could sell all of its shares in Air Busan. Asiana Airlines had 270 billion won (US$230 million) in solid earnings on sales of 5.8 trillion won last year, according to industry estimates.

Kim, however, said Asiana will not pay out dividends this year.

"We have not yet reached such a condition," he said.

Asiana has not make dividend payments since 2008. 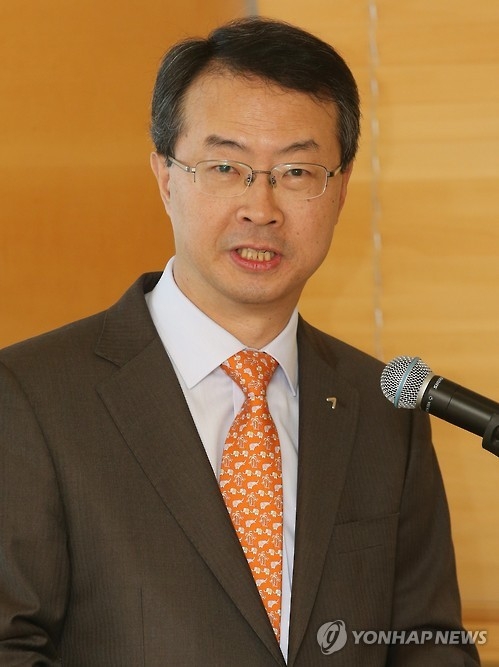 Asiana has no plans for Air Busan IPO: Asiana CEO

Asiana has no plans for Air Busan IPO: Asiana CEO