Former Culture Minister Cho Yoon-sun, who resigned from her post Saturday, and Kim Ki-choon, an ex-presidential chief of staff, appeared before the special investigators' office to be questioned over whether Park ordered them to make the blacklist. 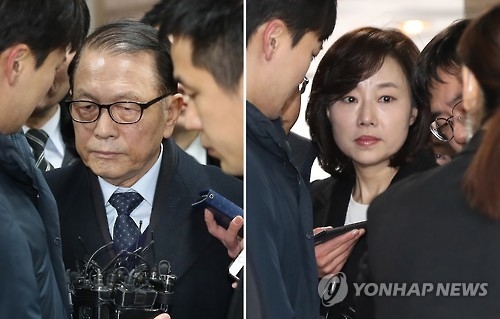 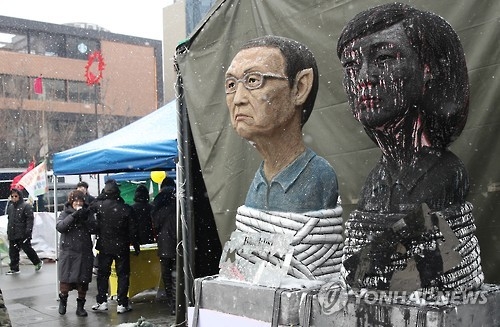