"IMG Artists is delighted to announce that it has signed pianist Son Yeol-eum for general management," the company said in a press release posted Tuesday on its official website. Son's "graceful interpretations, crystalline touch, versatile and thrilling performances have captured the attention of audiences around the world."

"As one of the most promising pianists of her generation she combines natural and unaffected musicality with flawless technique and mesmerizing ability to communicate on stage," Teodora Masi, the artist manager who will represent her from the company's London office, was quoted as saying.

"It is my utmost pleasure to join the IMG Artists family. I believe IMGA's expertise and global presence in the music industry will allow me to broaden my scope as well as my artistry," Son was quoted as saying in the release.

Born in Wonju, Gangwon Province, the 30-year-old pianist rose to fame when she won the Silver Medal at the International Tchaikovsky Competition in 2011. She also received Best Chamber Concerto Performance and Best Performance of the Commissioned Work at the same competition. She has since performed with many world-class philharmonic orchestras such as New York and Rotterdam. 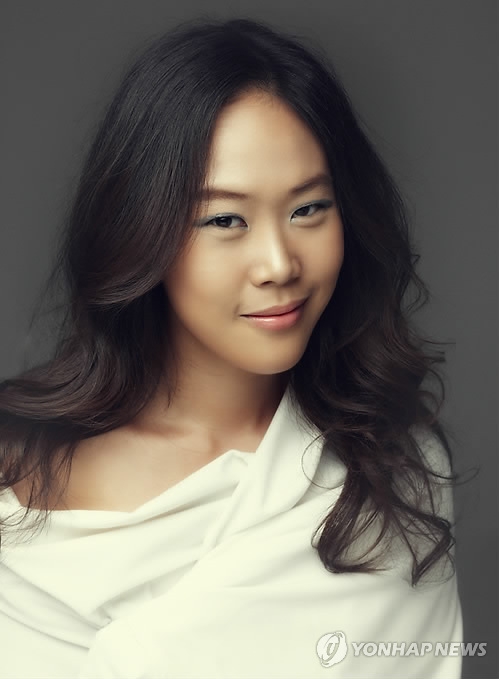