Big Hit Entertainment said the new album, "Wings: You Never Walk Alone," is both the follow-up and extended version of the previous album "Wings," which was released in October.

The group members participated in writing songs and lyrics, and producing the album.

On Feb. 18-19, it will hold "2017 BTS Live Trilogy Episode III Wings Tour in Seoul" in the Gocheok Sky Dome in southwestern Seoul. 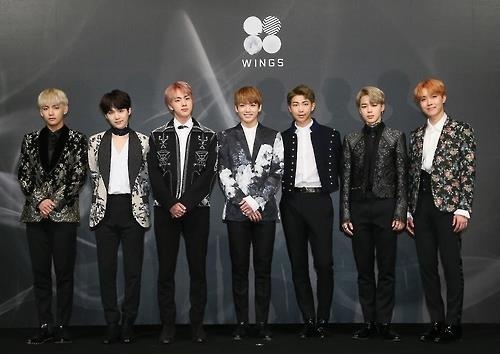